Authorities say more than one person might be involved in the Walmart shooting in El Paso Texas Saturday morning.

At least 26 people were injured during the shooting at the Cielo Vista mall area after 11:00am Saturday morning according to police reports and 20 people confirmed dead.

People were seen carried to a sam’s club near the Walmart where the shooting took place, there are not clear information about the fatalities.

Some videos emerging online and on twitter show moments after the alleged shooting happened.

Videos might be too graphic for some, viewers discretion is advised.

Mark Lambie who is a photojournalist covering El Paso area tweeted live from the event showing police at Walmart during an active shooter event at Cielo Vista Mall.

The 21 year old suspect Patrick Crusius is allegedly a supporter of the Christchurch mosque shooter according to the 4 pages manifesto he posted online on the notorious image board 8chan. The shooter calls the attack on the Walmart in El Paso as a response to the “Hispanic Invasion of Texas” using extreme-right views. 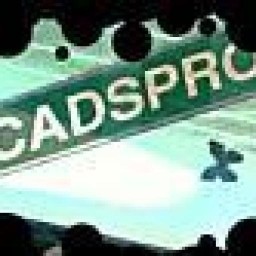